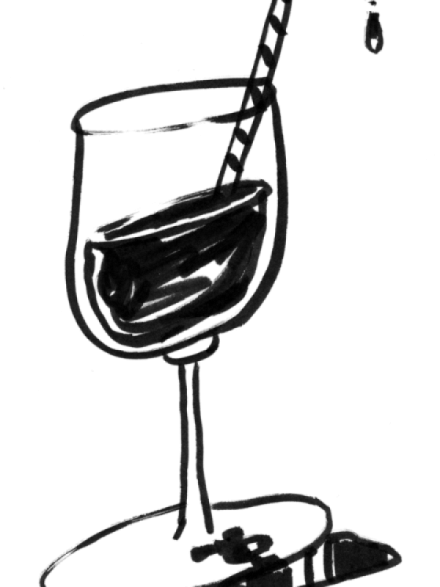 The words from the producer himself

My winery location is in the west part of Georgia, “Racha” region, specifically village “Khvanchkara” which was very famous in the Soviet Union period whith his wines, especially red semi-sweet wine Khvanchkara.

My grandfather was a director of the big factory of Khvanchkara, my father is also winemaker and from childhood I have practice to make wine. But in 2014 I decided to make wine in Kvevri.  I know that it will be experiment and for a big chance wine will be bad, but fortunately it was no mistake. When I opend Kvevri which was 56 littre not more, the wine was fantastic…

Why “didgoriwinemaking” ? – “Didgori” is a name of Ensemble which is complected of 15 members and singing traditional Georgian pholiphony singing and Chunt music about  12 years. I also member of this Ensemble. On the Christmas eve I want to gift my friends my wine and I take a labble from our CD albom and made wine labble the same designe with name Didgoriwinemaking. of cource it was joke and gift, but after this we have idea to make a didgoriwinemaking. And my friends of Didgori gift me 860 Lari (320 Euros) to by bottles and corps, to produce my wines.

In 2014 I have only 4 Kvevris (total 360 litter) and producing about 200 bottle wine “Sakipiano” Aleksandrouli and Mujuretuli breeds of grape, which is endemic grapes of Racha. Half of production left in Georgia and half gone to Japan, it was first year of winemaking and first year of Export my wine.

The reason of the small production of my wines is my small wineyard, but this year I added some grapes from my Neighbours. Which is also organic and free of any sulfats and etc. becouce for me it is primary that grape will be clean and free of any addition. I also discovered old Kvevris in my village which about 140 years old and they are on my cellar already – 12 Kvevri (total 3500 littre). Wine types is also Growing “Sakipiano” (red), “Tsolikouri” (White), “Kabistoni” (Red) and “Dzelshavi” (Red). I’m very interested to find endemic grapes on Racha, which is already The edge of extinction and Restore and save like “Kabistoni” grape. In 2015 I found only 40 kilo of grapes in whole Racha Region which was 18 tottles. But now production is growing…

“My aim is to make wine’s all my life, but only organic wines. Becouce wine is like our children and children don’t need any Chemicals, sulfate, and any artificial intervention, it’s only need a right way, and attention.”