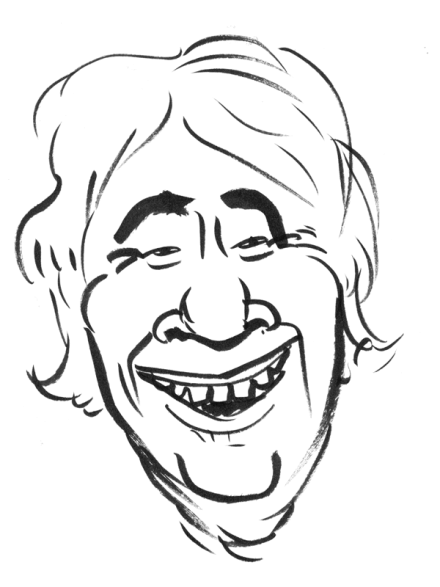 Where to begin with the legend behind Escoda-Sanahuja? Unapologetically big personality, unapologetically awesome wines. Vigneron Joan Ramon began making his magical wines in 1997, caring for his vineyards without chemicals from the start. This evolved over time to Biodynamic practices which have been the standard since 2003. In 2007 Joan quit adding any So2 to his wines at any point, and he is now a passionate opponent of the practice. The land spreads over 10ha near Montblanc in Catalunya, which along with the vines is used for olives, almonds, vegetables and animals. In order to combat the naturally dry climate of the region, vegetation is planted in between the vines to stimulate production of humus and microbes in the soil, which in turn create moisture for the vines. Varieties planted are Parellada, Garnacha, Merlot, Pinot Noir, Cabernet Franc, Sumoll, Cariñena, Tempranillo, Macabeo and Chenin Blanc, which Joan-Ramon crafts to make his atypical wines in Catalunya. In the cellar, Joan experiments with different methods of ageing according to the vintage, sometimes steel, many times amphora, sometimes old barrels. Always spontaneous fermentation, never, ever SO2. Together with Laureano Serres, Joan founded the first natural wine association in Spain and also the first natural wine tasting 'H20 Vegetal' which accepts only zero SO2 wines.